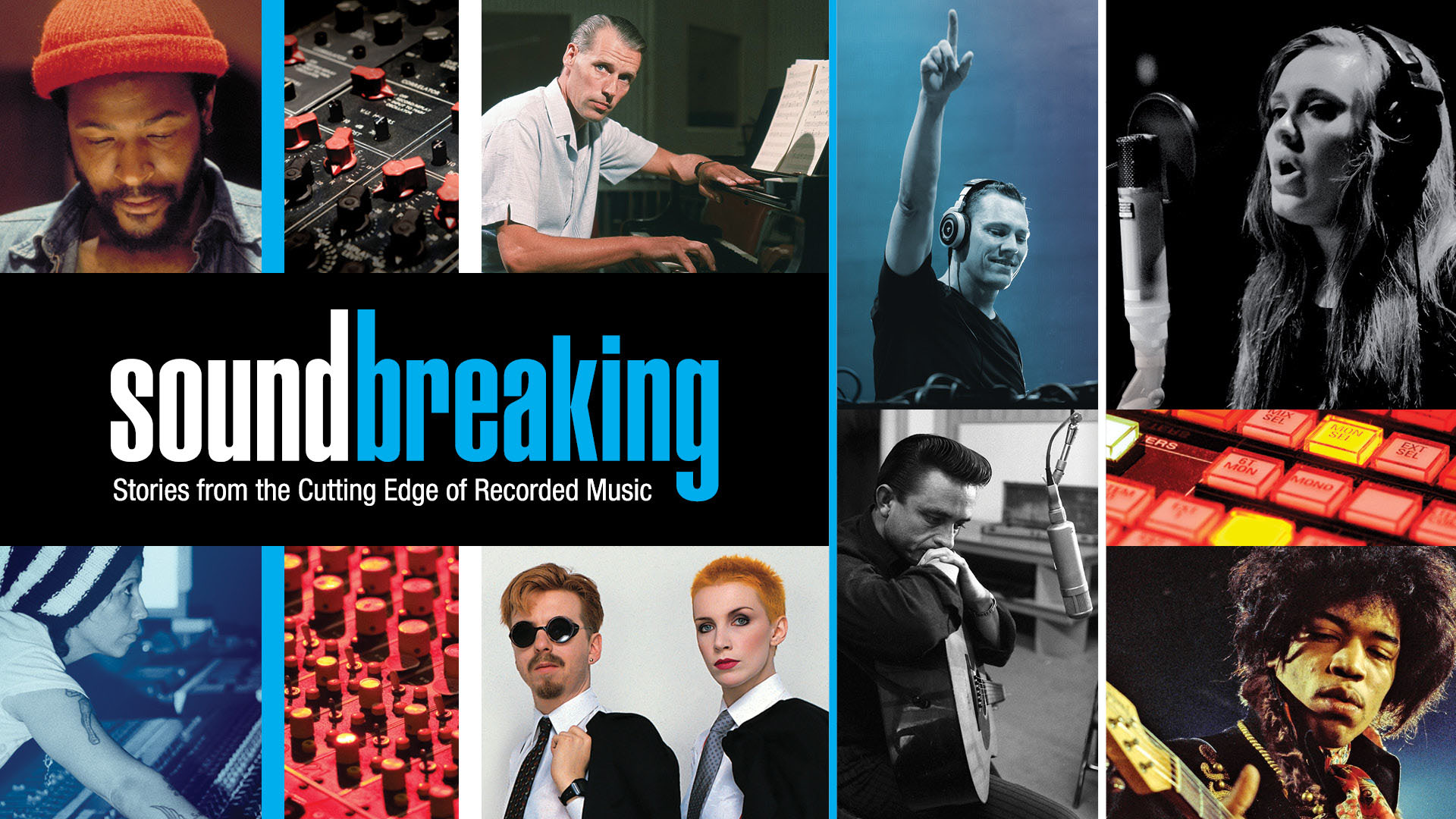 Soundbreaking makes a glorious binge-watching experience for anyone with an interest in music.  It was broadcast on PBS in 2016 but is easier to watch on DVD during a week or two instead over the eight weeks of a broadcast schedule.  The eight DVD set also has interesting “extras,” like Les Paul talking about Charlie Christian who, as the first electric guitarist in a big band, jump-started the instrument’s popularity.  Another extra features Elton John in conversation with Sir George Martin, the legendary Beatles‘ producer.

The series is well-produced, well-edited, informative and packed with insights, interviews, songs and vintage photos.  It’s also available through most of the public libraries in the Bay Area and is truly a binge-watch worthy of the name. 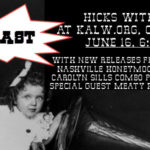