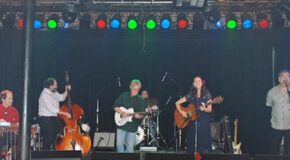 Twirl Back Home from Gayle Lynn & the Hired Hands was years in the making due to a house fire that derailed the recording session.  The introspection and self-reflection that rises from such a loss 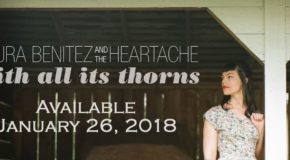 If there’s one thing to be said about “with all its thorns,” the third release from Laura Benitez and the Heartache, it’s that she’s taken her gift of singing it like she means it and

Few people own turntables, but bands like the B-Stars aren’t releasing 45 rpm singles for commercial success.  Vinyl releases in 2012 are more about racking up cool points and ramping up street cred.  Clever marketers that they are,