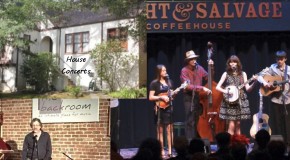 The Back Room in Berkeley kicked off in mid-April with Laurie Lewis and Friends, and a mission to recreate the intimacy of the old 75-seat Freight & Salvage which itself has moved on to bigger and better things.  The Back Room, 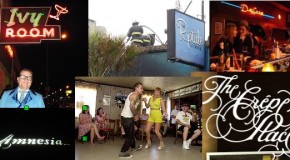 HWS’s roving reporter Eric Friedman (Lucky Rubes) checked out the Riptide and saw that the drywall is up, meaning the electrical and plumbing are in, meaning that the opening is about 6-8 weeks away.  Yes! 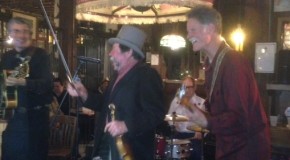