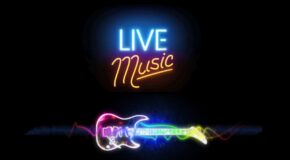 Music venues continue to change as live music fades as a entertainment option in the age of the Internet.  The Golden Bull and Sound Room, both in Oakland, are on the rise.  In San 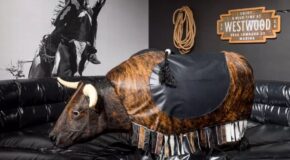 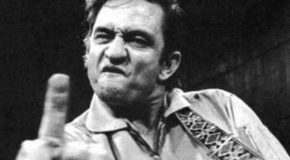 “Folsom Prison Blues” is to country what “Freebird” is to rock and “Mustang Sally” is to blues. Whenever I hear that song’s famous eight opening notes, I know it’s time to go for a walk.