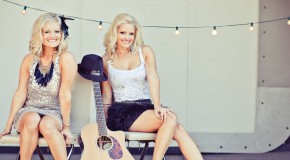 Scientists have found that extolling practice as the road to good musicianship becomes a dead-end unless it’s in one’s genes.  Dr. Miram Mosing, a Swedish psychologist has studied musical ability among 2500 twins, half identical and half 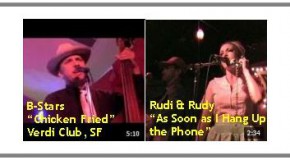 Hicks with Sticks has added a video page plus a “Video” option on the main menu.  HWS videos have been available via the Hicks with Sticks Facebook page since 2011.  Notices of new videos that may not

The recession has accelerated the flight of musicians from the Bay Area.  Austin seems to be the destination of choice with Dallas Wayne, Rockin’ Lloyd Tripp and the Mother Truckers already there and others

The last HWS issue’s story about pointless divisiveness in the Bay Area’s zydeco and roots music communities drew some interesting responses.  The better news is that zydeco’s battling bookers have decided against going head-to-head