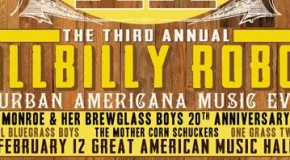 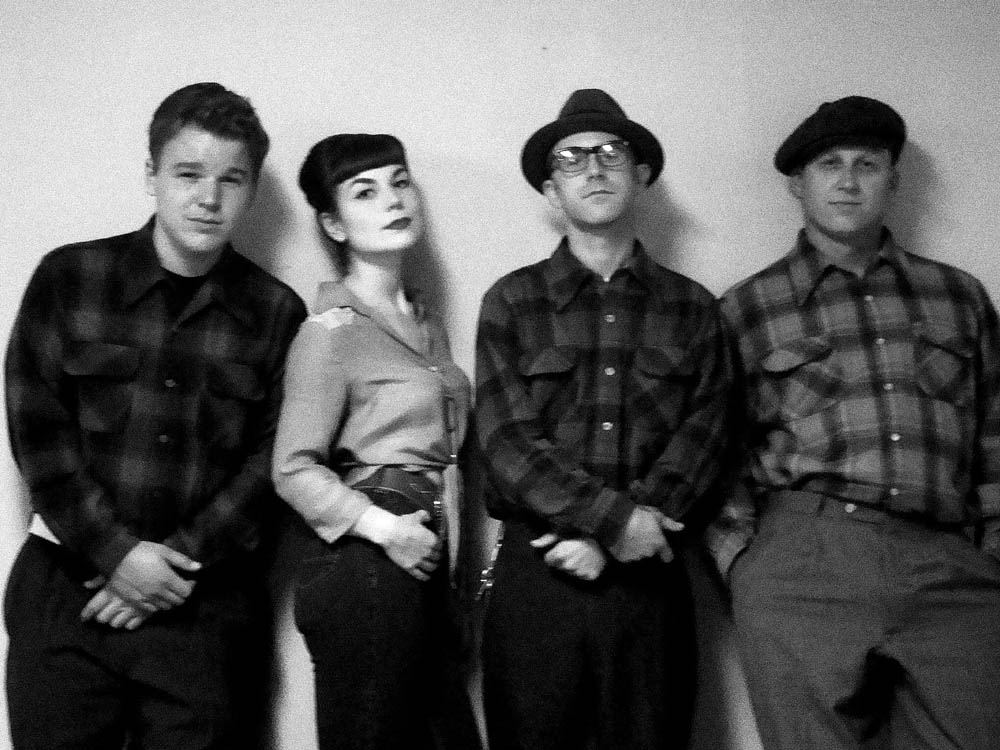 New twang bands are taking root all over the Bay Area: The Better Haves, Christopher Ford Band, Miss Lonely Hearts, The Muddy Roses, Barbwyre, Texas Steve & the Tornados and the Bravados are the latest

The Mighty Slim Pickins have wasted away, but the Patsychords, Rumble Strippers, and a band to be named later are fattening up for the thrill.  Why Katharine Cole killed Kitty Rose.  Pirate Cat Radio