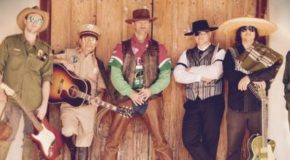 The Dangaleros: Getting the Joke

Take some good ol’ boys, over-expose them to spaghetti western sound tracks, add alcohol, give them instruments, add more alcohol, dress them in Village People/cowboy chic, blend well, pour over San Jose, and this fail-proof recipe is sure 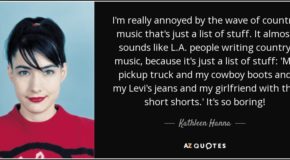 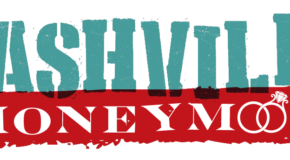 It was too easy to josh Hank Maninger (Jukebox Charlies, The Triple Shots, Nashville Honeymoon) about the 2016 demise of The Better Haves.   “Two couples forming a band, Hank?  What were you thinking?” One couple