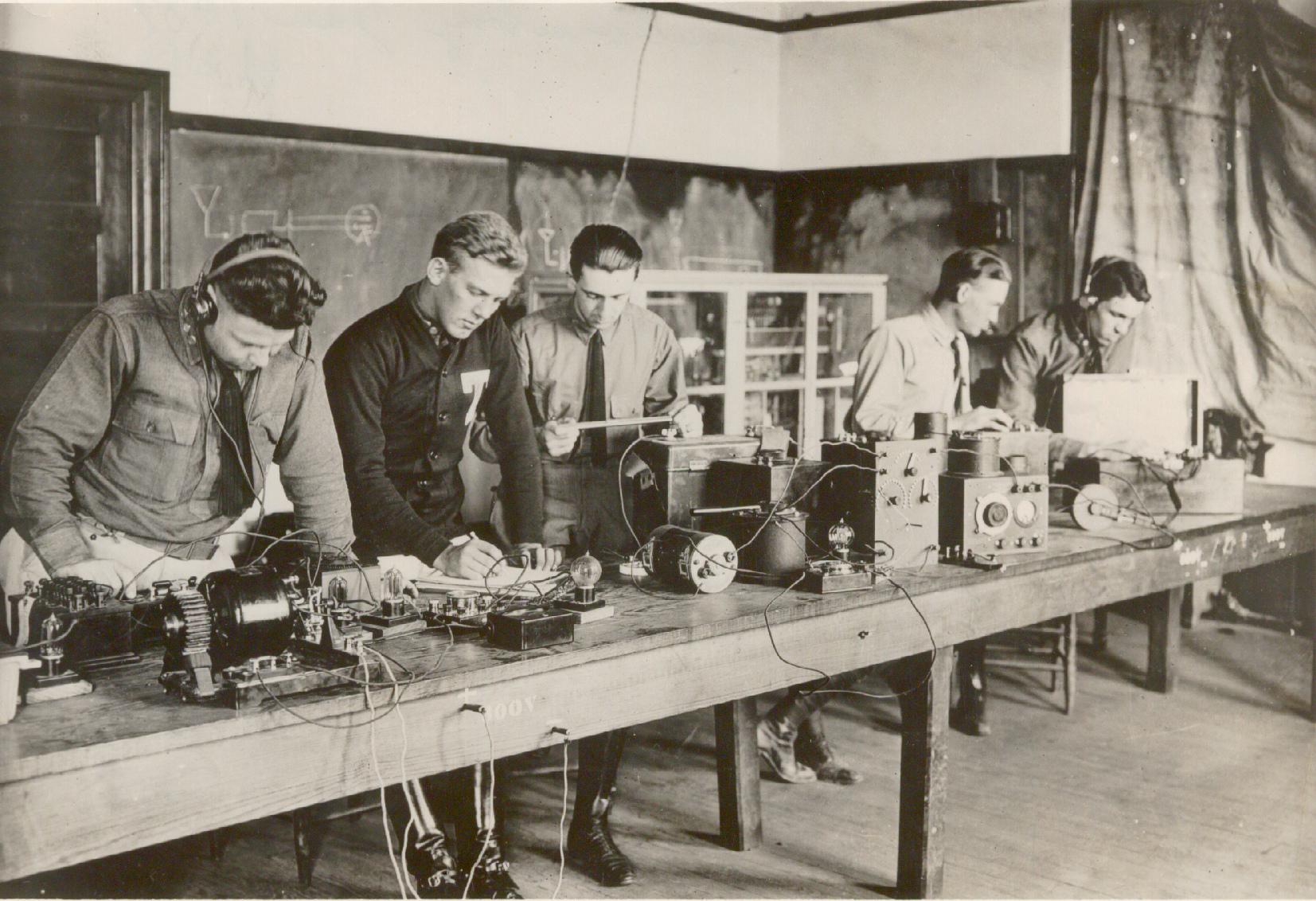 Here is the Hicks with Sticks playlist of Bay Area locals (plus George Jones and three from Oakdale) which aired on KALX’s “Why Baby, Why?” show, as it does every time there’s a 5th Tuesday in a month, April 30th at 11:59.9 pm.