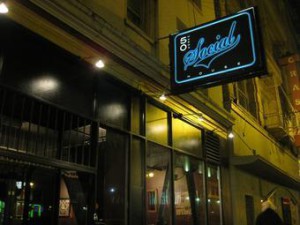 50 Mason Social House, which threw it’s farewell party on July 19th, deserves points for trying to beat SF’s rent game by operating in the Tenderloin/Mid-Market area.  But how could one club hope to keep it’s head when so many on its mean street have lost theirs? 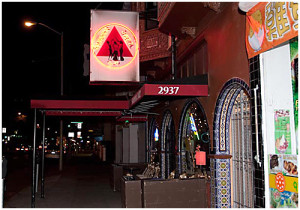 Savannah Jazz on a lonely block of Mission near Chavez had once been the Voodoo Lounge, a club that booked a cross-section of music.  The jazz-only plan faltered, as it did in the Fillmore, so the club changed hands in January, then nothing (including opening its doors regularly) happened.   It’s now dropped music completely, having undergone a remodel that included removing the stage and a rebirth as a white tablecloth restaurant. 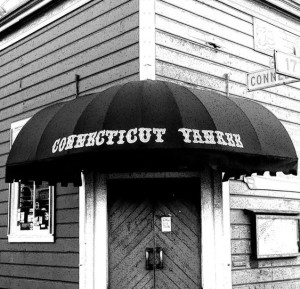 Connecticut Yankee, a bar and grill located on 17th Street between Bottom of the Hill and Thee Parkside, has a live music permit though its music has been semi-dormant for over a decade.  A note posted in the window explains that its new owners plan to preserve it as a cozy neighborhood dive, but whether the music will return in force is unspecified. 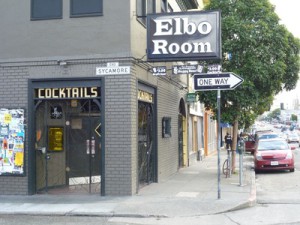 The Elbo Room had been slated to close at the end of October.  Now we’re hearing that it may remain open until January.  If so, it’s only because the building’s fate as a mixed use retail/condo development has been dalayed. Matt Shapiro and Erik Cantu, who own the Elbo Room but not the building, hope to find a new location; a hope that has persisted during a year which has only seen SF’s condo infusion illness worsen. 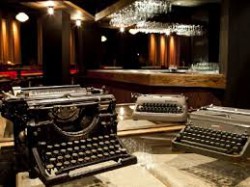 In late 2014, the upscale Local Edition opened in the basement of the Hearst Building at 3rd and Market with a theme intended to recall a hang-out for ’50s-’60s newspaper personnel.  As 2015 rolled in, the bar started booking bands like Slim Jenkins and the Cosmo Alley Cats which recall swing from the ’30s and ’40s.  Whether mixing 20th century dacades matters or not is beside the point. Locking a bar into a historical theme means locking itself out of the age in which it actually operates.  Tastes change and this does not bode well for the venue’s future in live music or as a themed bar.

Opening, closing, trying or stumbling along describes the fate of live music venues in SF — especially the stumbling along option.  A related update on Viracocha, Cafe du Nord, Cha Cha Cha, Valley Tavern, Bird and Beckett and the Ivy Room can be found in this July 7th post.