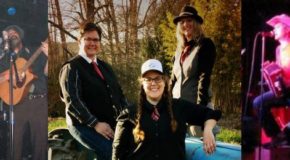 The Stringband Fever festival, plays every weekend in April at the Plough and Stars, 116 Clement in SF, and features an Americana cavalcade of old-timey, bluegrass, Cajun, honky-tonk, and insurgent country.  All shows are 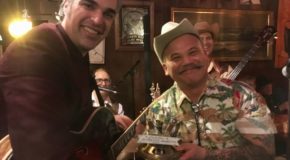 Something special happens on New Year’s Eve when Mitch Polzak and the Royal Deuces play The Warehouse in Port Costa, a hidden town on the Carquinez Strait northeast of San Francisco where Hicks with 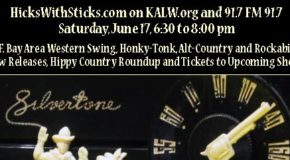 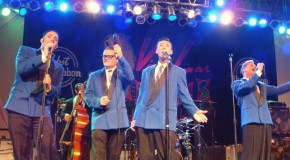