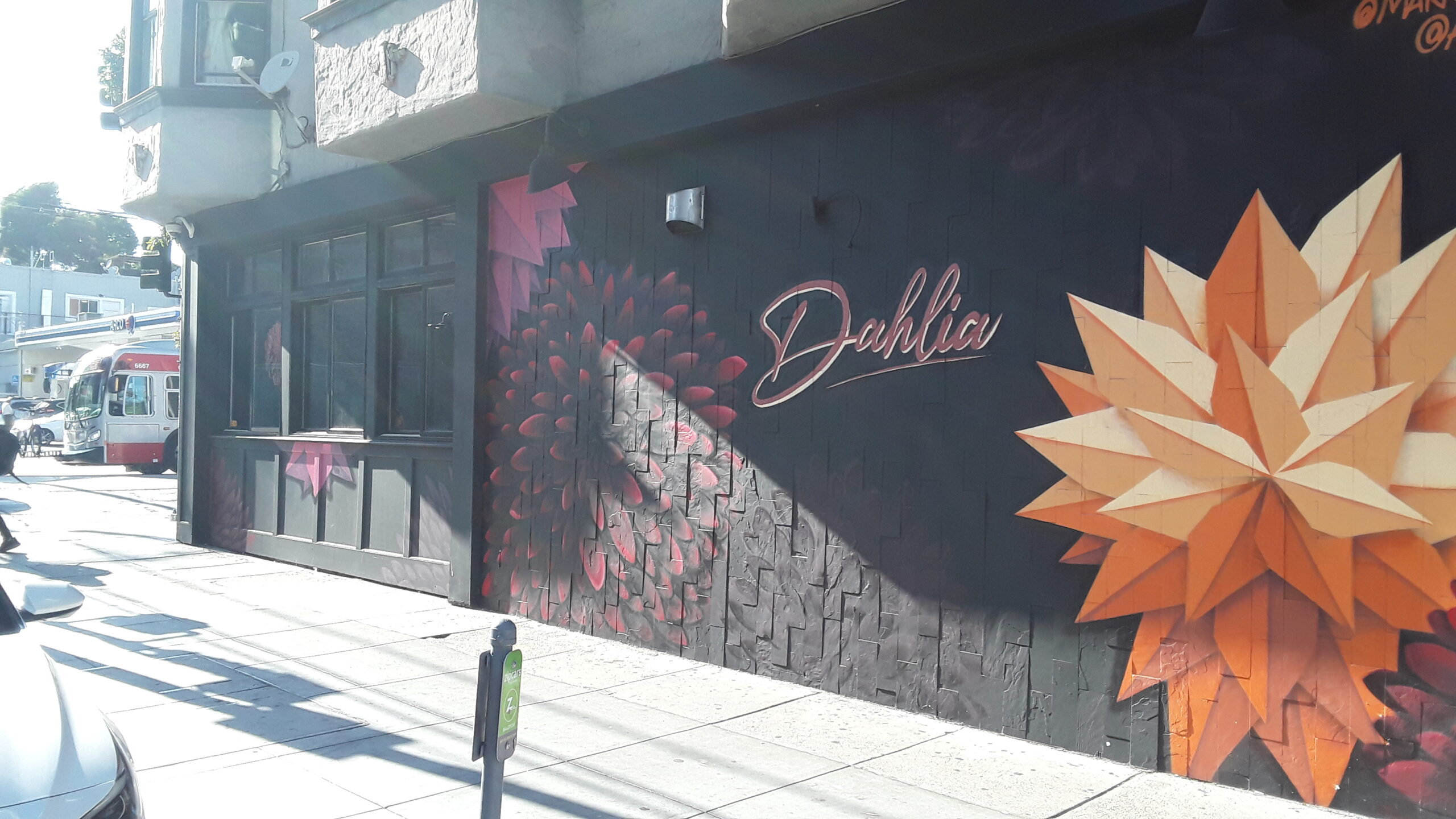 Dahlia, located at Mission and 14th, and pictured above, is a new bar currently applying for its entertainment license. Their hearing will be on September 20th at 1:30 pm in Room 408 at City Hall. Hicks with Sticks will be there to put in a good word for granting the permit. It’s located on a reasonably isolated corner where noise complaints shouldn’t be a problem.

The Lost Church, a eclectic performance space had decamped from San Francisco to Santa Rosa in pre-pandemic times. They’re keeping their Santa Rosa space and coming back to San Francisco at 988 Columbus with an opening date of September 7th.

Bottom of the Hill on 17th Street does have a noise problem, but it’s one that got solved years ago when SF began requiring construction projects built next to music venues to include their own sound-proofing. This change was specifically implemented for the condo development project slated for the empty lot next door to BotH. This raised the cost of the condo project which went on the back burner. But if the left one don’t get you then the right one will and in this case the right hook comes in the form of a bike line that The City now wants to run in front of the club. A petition has been launched to stop it and Thee Parkside, 17th Street’s other music venue, is behind it too. Get the full story and sign the petition here.

Speisekammer, a restaurant in Alameda that booked music regularly prior to the pandemic, had booked at least one show (Mitch Polzak) in August, but has nothing on their calendar for September. Let’s hope this comes back to life since good food with good music is hard to find.

Hotel Utah is another venue that is slowly creeping back to life, and we do mean slow! They have nothing in September and only four shows in October. This has all the appearances of a venue suffering the staff shortages that are plaguing everyone.

A last-minute negotiation saved Club Deluxe from closing permanently, however it has suspended operations for September to take care of repairs that had been delayed by the club’s time in lease limbo. Find Broke-Assed Stewart‘s write-up about the great save here. 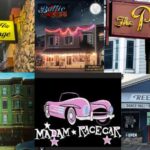