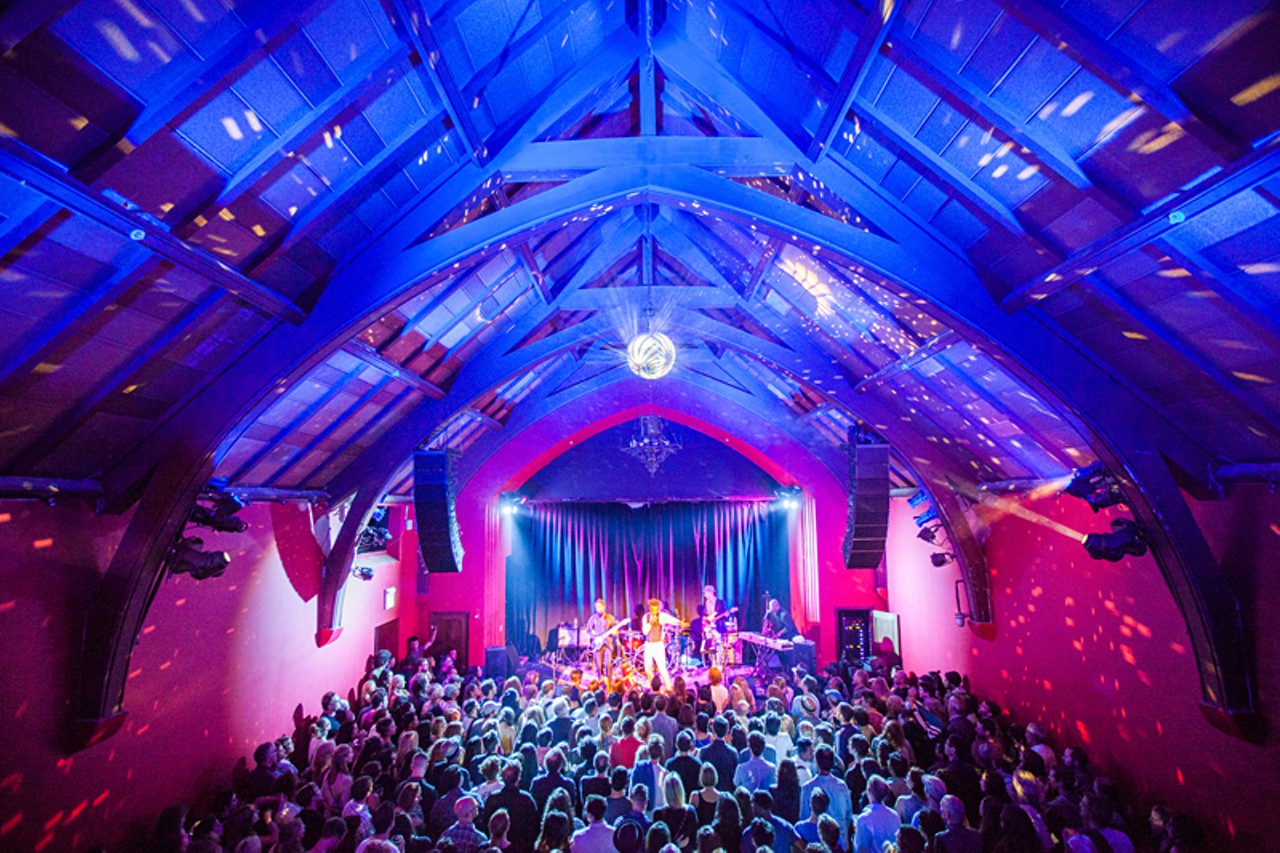 The SF Weekly continued to tumble last month when, in response to the publication of a minor wisecrack, the Graton Casino in Sonoma County cancelled $68,496 worth of advertising.   A different publication, San Francisco Magazine, reported that Glenn Zuehls, publisher of both the SF Weekly and SF Examiner, had bypassed the Weekly‘s editors to demand an advertorial cover story featuring Graton.  It came to a head in a meeting where Zuehlis denounced the wall separating editorial and advertising, railing at staff, “We’re not the New York Times,” a move which hastened more departures from a paper that had already been hemorrhaging talent.

The following Thursday, August 8th, found a “cover story” about Outside Lands, which was to be held the weekend of August 10th and 11th.  “Cover story” is in shock quotes because there wasn’t a story at all.  Instead, it was a collection of blurbs lauding one band or another.  There was no narrative as one would expect in a story.  At best it was speculation about how good certain bands might be.  It all looked forward to what was going to happen, not a news report about anything that had happened.  It was plainly advertorial aimed at a revenue stream from the popular festival.

Next, the August 13th edition featured “Rebirth of the Venue” on its cover, along with the subhead “Meet the new scenes where local art and culture thrive.”   The Chapel‘s stage (pictured above) appeared on the cover followed by a write-up that curiously ignored that The Chapel, at three years old, is hardly new.   Other blurbs gushed about the recently opened Social Hall SF, Strand Theater, Swedish American Hall and more, while ignoring new venues like Doc’s Lab or the return of live music to the Ivy Room in Albany.  As with the Outside Lands piece, this cover story too is fishing for advertising dollars; no small fry allowed.

There is a telling slogan about both the Weekly and the Examiner, “Free.  And worth it!”